Between Green Connexion and IUCN there is a long love story. Already in 2008, it was under the guidance of IUCN that, as an independent consultant, Green Connection’s future founder, Dr GHOGUE Jean-Paul, conducted the assessment of the conservation status of freshwater plants of Central Africa. This work, which was evaluated and published in the 2009 IUCN Red List, was directly commissioned and controlled by the IUCN’s Freshwater Biodiversity Unit (https://www.iucnredlist.org/ ). At the end of this work, the author publishes a paper that summarizes in a way all that is currently known about freshwater plants in the sub-region (Ghogue, 2011). 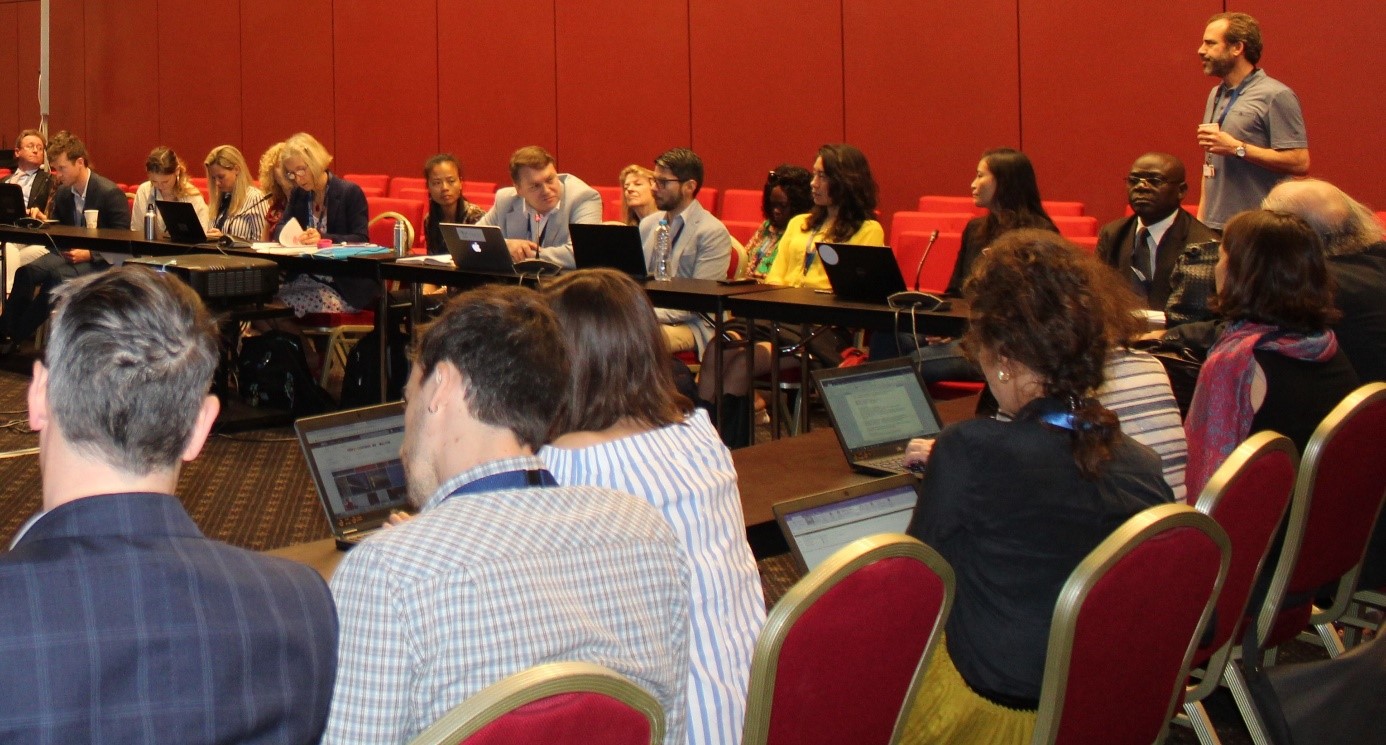 Green Connexion was born in 2011 when its founder was already a member of the IUCN Species Survival Commission (SSC); and the same founder, Dr. GHOGUE, is now a founding member of the Freshwater Plants Experts Group and responsible for Africa of the Podostemaceae Subgroup, both of IUCN.

Green Connexion as an organization officially became a member of IUCN on November 21st, 2018 and is committed to supporting the IUCN Mission, which is to influence, encourage and assist companies around the world to conserve the integrity and diversity of nature and ensure that any use of natural resources is equitable and ecologically sustainable.

In fact, Green Connexion and IUCN share the same vision of awareness and, above all, action in the service of biodiversity. As such, the two organizations have so far conducted many joint actions (roundtables, interviews, educational meetings, exhibitions and even implementation of joint projects). 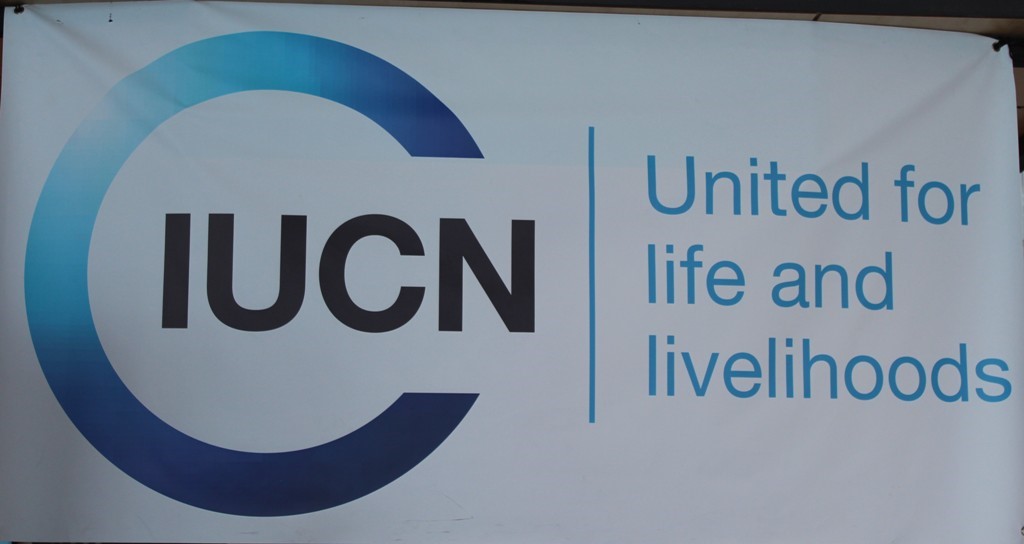 It is with this background and kinship that the two organizations, Green Connexion and IUCN, arrive in Sharm El Sheikh for COP 14 in November 2018, where Green Connexion participated in most of the daily meetings of adjustment and orientation, organized by the IUCN Focal Point for the IUCN’s delegates and members.